Abacus was the tool used for calculations long before calculators or even pen and paper came into existence.

Abacus is also the simplest learning device there is and an integral part of history of economics. The first documented use of

Abacus for calculation is in Europe, Russia and China, centuries ago. Today, while the concept of abacus remains unaffected, its build

quality is improved to contain beads and bamboo frame. In the recent times, abacus regained its popularity as a primary mental math strategies when adoption rates soared.

A word on abacus training

Abacus math, a term most often used in the context of learning using this tool, is the method of learning and understanding, using the principles

of abacus calculations. In an abacus, each groove or bar accommodates only 9 beads. It is designed so because when number 10 is reached, the next groove

or bar is moved. The designation thus becomes first bar to represent the units and second, the tens place. Thus, the representation of 12 in an abacus

would be 2 beads in the first bar, to denote the units place, and 1 in the next to denote the 10s. Abacus training classes teach the concept of regrouping

and performing the essential functions. In general, abacus is read from the left to the right.

Addition is performed using the complement method according to the instructions given by the teacher. Subtraction, on the other hand, is performed by

arranging beads for the minuend first, followed by the process of subtraction from lower/ or upper decks. The bead number which results, is the final answer.

For Multiplication, a modified abacus called the Lee abacus is used. Japanese have a variation called the soroban technique. The Chinese version is denoted

as the suan pan. The type of training your child receives will depend on the coaching classes. All types are equally effective.

Benefits of learning abacus for children

” All studies conducted to learn the significance of abacus have a common conclusion: abacus sharpens the brains and makes it proficient

Teachers have observed that students who are good at math readily grasp other subjects as well.

” Mathematics is all about accuracy and speed.

Simple methods are often the most accurate and abacus fits the description.

” Abacus is not just a tool for math calculations; it also relies on perfecting the hand eye coordination according to the given problem. Simultaneous

use of hands in sync with the math problem helps in the activation of the entire brain.

” When a child trained in abacus solves a problem mentally, it becomes a significant confidence boost. Confidence starts to show in other aspects of

the child s behavior, as well, with time.

” Children who are trained to solve math using abacus, love the subject. It goes without saying that those who are untrained dread it. Abacus learning

is not restricted to addition, division, subtraction and multiplication of whole numbers; learning the basic concepts improves understanding of complicated

In a nutshell, children benefit immensely learning abacus techniques which they can use during math maths class. Training in abacus not only helps a child to overcome the fear of math, it builds self-confidence

and fine-tunes the positive power of visualization. Benefits of abacus are also reflected in easier retention of calendar memory, improved listening and writing. 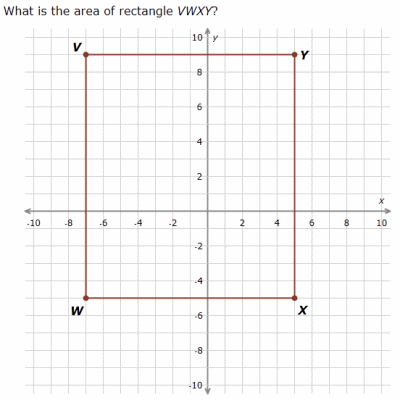 Carol Rodriguez is a 29-year-old lab assistant who enjoys bowling, reading and duck herding. She is considerate and reliable, but can also be very stingy and a bit impatient.

Carol Rodriguez is a 29-year-old lab assistant who enjoys bowling, reading and duck herding. She is considerate and reliable, but can also be very stingy and a bit impatient.